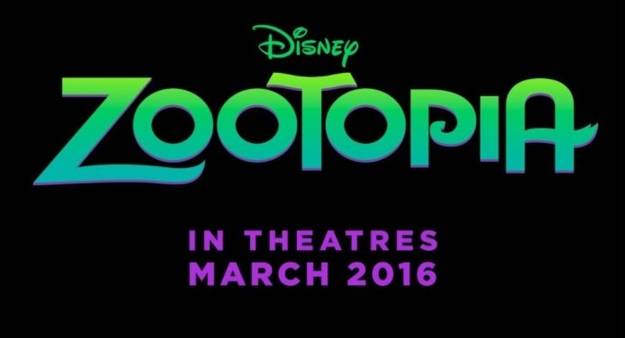 With Pixar not really living up to its namesake in the last couple of years (not the biggest fan of Inside Out), it’s interesting to see their decline coincide with Disney Animation Studio’s recent output steadily increase in quality.  I didn’t see Big Hero Six, but Tangled, Frozen, and Wreck-It Ralph are all very strong features from a studio that had been relying on Pixar for some time to keep Disney’s theatrical output relevant and groundbreaking.  Not only that, but they’ve done a good job of keeping their ideas interesting and relevant, from Frozen’s LGBT undertones, to Wreck-It Ralph’s use of new(ish) media to tell a classic Disney fable about a lost princess.  Now they’re giving something that ALL internet users are at least passingly familiar with; FURRIES!  Does this anthropomorphic animal tale manage to continue Disney Animation Studio’s valiant escape from the shadow of Pixar, or are we in for another bland kid’s movie that’ll only succeed due to the brand name recognition?  Let’s find out!!

The movie follows the trials and tribulations of one Judy Hopps (Ginnifer Goodwin); the first rabbit police in… the country?  I don’t know the exact geography here, but her becoming a police officer (valedictorian at the academy) is such a big deal that she gets assigned to Zootopia; the most vibrant, diverse, and technologically advanced cities on Earth… or Animal Planet.  Whatever.  Unfortunately for our friend here, she’s relegated to menial tasks as the chief of police Bongo (Idris Elba) has no confidence in her abilities to perform in a job that is typically handled by much larger animals.  When a case involving a series of missing animals (predators specifically) gets out of hand though, she has an opportunity to prove herself by tracking down an otter who was among those missing.  However, because of the necessities of screenwriting conventions, Bongo somehow manages to turn this into an ego contest and has officer Hopps agree to quit the force if she doesn’t solve this case in forty-eight hours (I sense a reference there!) which you would think wouldn’t be something he can force her to do, but I guess she’s got something to prove and agrees to the wager.  The only lead she has is a local fox who’s already been giving her grief named Nick Wilde (Jason Bateman) who may have seen the otter and knows where he might have gone.  After some underhanded tricks of her own (hey, the fox started it!) she finally convinces him to assist her in finding this otter and find out what it is that has caused these animals to go missing.  Will they be able to solve the case within the arbitrary time limit?  What secrets are there to uncover in the dark underbelly of this supposed utopian city?  Wait, is this gonna be the most socially conscious movie about race relations this year!? 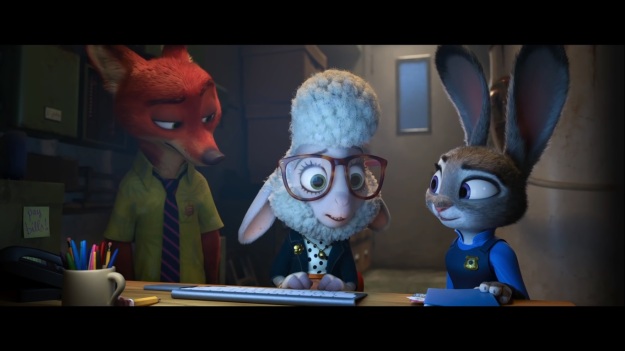 “They keep me on board so the administration doesn’t look anti-prey, yet I’m stuck in a boiler room.  Progress, am I right?”

END_OF_DOCUMENT_TOKEN_TO_BE_REPLACED

Everyone likes Hoodwinked, right?  It was clever, unexpected, and looked pretty good considering how astoundingly low its budget was.  It was a real sleeper hit that ended up grossing over one hundred million dollars at the box office (factoring in international as well as domestic).  So naturally, a sequel was planned… that came out five years later.  Not only that, but it was a terrible piece of garbage according to critics.  Well hell, I’m sure you guys like to see me in pain, so why don’t we give this one a shot?