Resident Evil: Welcome to Raccoon City and all the images you see in this review are owned by Sony Pictures Releasing

Say what you will about the Paul WS Anderson Resident Evil movies, they were popular, there were at least a few good entries in it, and Milla Jovovich carried them; an impressive feat as I believe she was the first woman to be the lead of a billion-dollar film franchise.  It was kind of the MCU before the MCU was really a thing; a series that came out almost every year and made a boatload of cash based on a property that most in the mainstream had dismissed as juvenile and (cheap?).  Now that Jovovich has finished her run as Alice and Anderson is stepping back to a producing role, it’s time to see if the franchise can be brought back to life so that Sony doesn’t have to rely on Spider-Man movies to stay profitable!  Does this capture the essence of the games in a way the Anderson films never quite did, or will we be begging him to come back to the series by the time someone does a Jill Sandwich joke? Let’s find out!!

Claire Redfield (Kaya Scodelario) left Raccoon City a long time ago and it’s the last place she ever wanted to return to, but she has some information from the INTER-WEB that is compelling her to return and see her brother.  Of course, since this is a more faithful adaptation, the whole thing is set in the nineties which means she can’t just text him to get out of the city; instead he has to hitch a ride there and show him a VHS tape of someone who claims that the Umbrella Corporation has poisoned the city’s water supply and that something big is going to happen very soon!  Her brother Chris (Robbie Amell) is not impressed and has to go to work on the dreariest and rainiest night imaginable which of course is also the night that all heck breaks loose in the city!  There are officers at the nearby Spencer Mansion who haven’t reported in so Chris, Jill Valentine (Hannah John-Kamen), Albert Wesker (Tom Hooper), and a guy who ISN’T Barry (Chad Rook) head there to find out what’s going on, which leaves the new guy Leon Kennedy (Avan Jogia) alone to watch the police station with the crotchety captain (Donald Logue).  It probably doesn’t come as a shock to you that both groups find zombies roaming around, and the city is put on lockdown by Umbrella soldiers who intend to keep this all a secret while one of their scientists (Neal McDonough) collects whatever research he can before extracting him and his family from this nightmare.  Will the Redfields and all their buddies find a way to escape the city that is slowly rotting away around them?  How does Umbrella plan to sweep this catastrophe under the rug, and is there someone among the survivors who knows more than they’re letting on?  They set the movie in the nineties, but can they truly recreate the feeling of playing the original game for the first time all over again?  Well not if they’re shooting this with HD cameras!

Remember when that first Sonic the Hedgehog trailer came out with the horrifying monster design?  Good times!  I do wish that design stuck around a bit longer though because I REALLY wanted a plushie of that ghastly version of Sonic so he can sleep with me in my bed and devour my nightmares, but then again the redesign looks pretty good and will surely add a lot to this movie!  Yeah, it could almost be an inspirational tale of a studio realizing its mistake and actually taking proactive steps to correct it if it wasn’t for the fact that the studio that made the new design a possibility crunched to do it and closed down as soon as the work is done!  Sounds like Paramount should have gotten a visit from the Ghosts of Christmas Past, Present, and Future, but in any case the story of this film has finally come to its conclusion and we’re all on pins and needles to find out how it all ends!  Was Sonic’s face lift enough hto save this movie from being a total train wreck, or is there only so much that you can polish a turd before you’re just wasting perfectly good polish?  Let’s find out!!

Sonic the Hedgehog (Ben Schwartz) is a happy go lucky blue alien that calls himself a hedgehog for some reason who was teleported to Earth to escape from bad guys when he was but a wee lad.  Now that he’s grown up to the ripe old age of… sort of teenager, he’s starting to realize that spending all his time hiding in the woods just outside the town of Green Hills is leaving him with a lot of emotional scars and abandonment issues, and one day he has a super powered moment of angst that knocks out all the power on the West Coast.  The super power blast is enough for the US government to call in Doctor Robotnik (Jim Carrey) who wants to track down whatever caused the anomaly and uses its powers for his insidious and tax payer funded ends, so now Sonic has to escape from this planet to go to ANOTHER planet where I guess he’ll be even safer.  To transport himself there he has a bag of magic rings that open ports to wherever it is he needs to go, but through wacky happenstance and poor timing his rings get lost in San Francisco which he has no idea how to get to.  Fortunately the local sheriff Tom Wachowski (James Marsden), after being somewhat responsible for Sonic losing the rings decides to take this strange creature across state lines to the city of San Francisco so he can get the rings and get the heck out of Dodge.  It shall not be a straightforward road trip however as Robotnik is hot on their heels and is ready to not only dissect Sonic in the name of Sonic but ruin Tom’s life as well in pursuit of his prey.  Can Sonic and Tom make it to San Francisco before Robotnik and the US government find a way to stop them?  Will Sonic learn valuable lessons about friendship along the way and perhaps find a true home instead of just jumping from place to place on his own?

END_OF_DOCUMENT_TOKEN_TO_BE_REPLACED 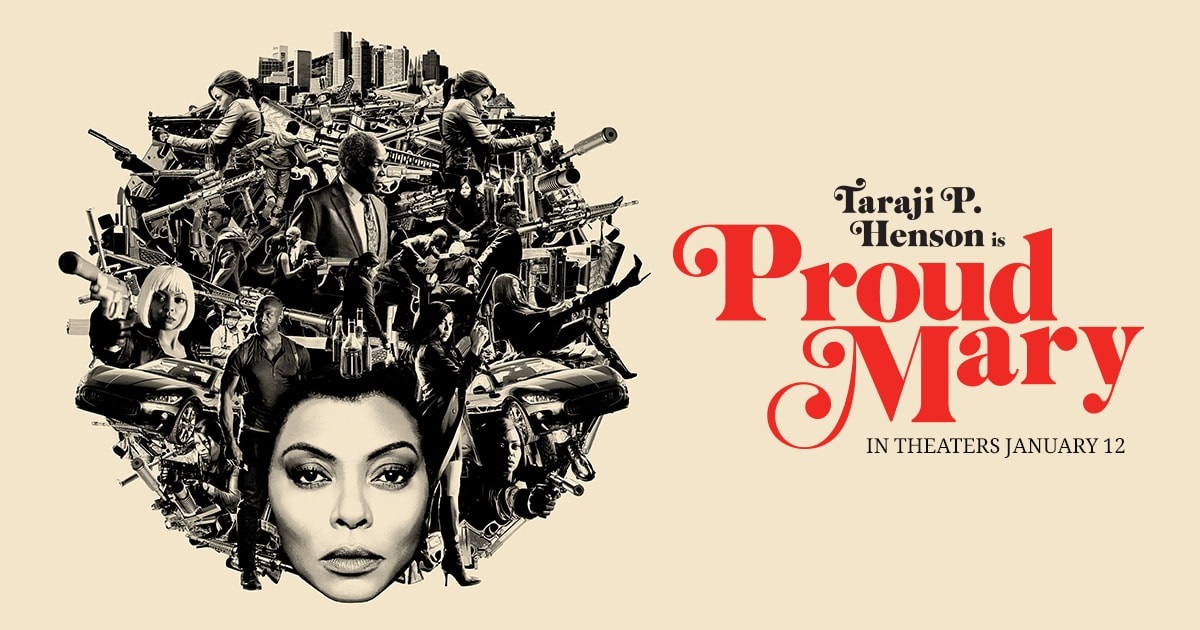 The big story around this film is that Sony (Screen Gems’s parent company) has basically buried this movie before it came out due to a severe lack of advertisement and promotion despite being everything that studios claim they want in films nowadays; i.e. a strong female lead and something that will appeal to black audiences.  I mean it’s POSSIBLE that this film is utterly terrible which is WHY the promotion has been so low key, but even for a January release this seems to have been under represented; especially when stuff like The Bye Bye Man and Rings managed to get a decent amount of commercials and trailers prior to their releases.  The trailer at looked good to me at least, but so did plenty of other trailers for movies that ended up being terrible, so who knows how this will turn out.  Will this be another classic film that the studios were fools to have very little faith in, or are we in for a classic that will unfairly fall right below everyone’s radar?  Let’s find out!!

The movie begins with Mary Goodwin (Taraji P Henson) performing a hit on some dude for reasons that I’m SURE are quite justified, but in the process he finds out that *GASP* he had a little boy!  I’m… sure she’s never dealt with that before, being a hired killer and all… so she decides to spend the next year afterwards looking for this kid named Danny (Jahi Di’Allo) and where he ended up after the sudden death by brain splatter, and she eventually finds him working for a Fagin knock off named Uncle (Xander Berkeley) who naturally treats the kid like shit and barely feeds him.  SURELY the best way to inspire hope in your under aged workers!  That whole “catch more flies with honey” thing is bullshit anyway!  Mary though doesn’t seem to like the current situation so she goes and blows the dudes brains out and takes the kid home with her.  Sadly for her though, he wasn’t just some schmuck using kids to sell cocaine; he was connected to the Russian Mob which is in an uproar and believes that the crime family Mary is a part of that’s led up by Benny (Danny Glover) as well as his son Tom (Billy Brown) are responsible.  I mean… they’re RIGHT considering Mary was the one who did it, but she’s not exactly telling everyone THAT pertinent detail, so the three of them have to find a way to keep the peace between the two families or prepare for an all-out war that could destroy them both.  While this is going on, Danny is trying to figure out just who this mysterious lady is that not only saved him from a crappy boss, but is also letting him stay in her apartment free of charge.  Will Danny find out the terrible secret that Mary is keeping that motivated her to seek him out in the first place?  Will Benny and Tom figure out who’s REALLY responsible for the chaos this one death has caused, and will Mary be considered expendable if they do?  Can Taraji P Henson kick enough ass in this to be the NEXT big action movie revelation!?  Hey, if Brendan Fraser pulled it off, why not her!?