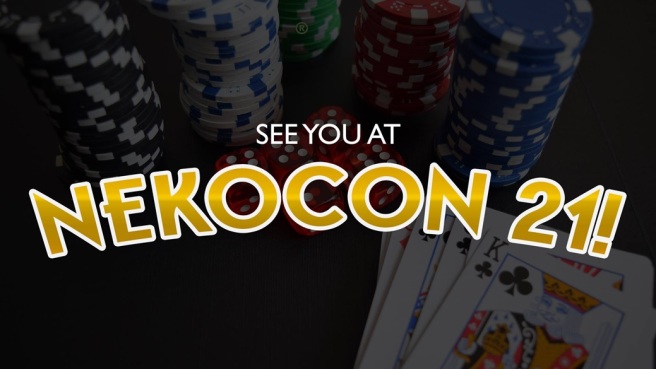 We are just a week away from the start of NekoCon 21 which is my fourth NekoCon and will therefore be referred to as Live Free or NekoCon; and if I go next year it will be A Good Day to NekoCon. It’s the one convention I go to every year to recap for the site, except… I didn’t write anything about last year’s con, i.e. NekoCon with a Vengeance. It’s not like I didn’t have any material as I had two notebooks full of details (they’re around here somewhere!) and I even got a few quotes from some of the panelists that go a bit more in depth with the topic that they were discussing! So what happened? Where are these BRILLIANT pieces that should have been written!? Well… nothing really happened. Despite how much effort I expended taking those notes and getting information (I even had an hour long meltdown when I lost the damn notebooks), I just couldn’t bring myself to put it all together and post it to the site. I guess there are a few reasons for that. I had already been there twice and despite the panels being different and a few improvements here and there, it still felt very much the same the third time around. Maybe people want a certain sense of continuity from year to year or maybe me being a socially awkward SOB in a sea of strangers meant I couldn’t truly appreciate what was there, but in the end it felt very much like a trip to a mall or something along those lines that I’ve been to before rather than a yearly celebration with like-minded people. Maybe to a certain extent I’ve just drifted away from “fandom” in general; especially when it comes to anime which is the primary subculture on display there. Aside from nostalgia bait like Dragon Ball Super or Sailor Moon Crystal, nothing has caught my eye or felt like an evolution away from the worst aspects of the genre; i.e. more video game adaptations, more shows with increasingly esoteric naming schemes and comic book levels of confusing continuity, and an adherence to gendered stereotypes that have been set in the hardest stone imaginable. Heck, the last non-nineties anime I fell in love with was Princess Jellyfish and that was eight years ago! I’m sure stuff like One Punch Man and Little Witch Academia are just fine (not Fate though, which is terrible), but I just find that my interests have drifted elsewhere whether it’s western animation (have you seen that Barbie Life in the Dreamhouse show!?) or just movies over twelve episode story arcs. At some point I should probably just stump up the money to go to one of those fancy film festivals, and I’m certainly gonna try looking at other fan conventions in 2019, but for now I’m still committed to NekoCon as well as to my DUTY as it were to cover the convention to the best of my abilities. Will it be better this year? Well it certainly helps that I’m AWARE of my ambivalence now instead of being blindsided by utter apathy once the dang thing is over and I can also now be more proactive in finding ways to report on the convention that will hold my interest all the way through. However, there are other factors specific to this year that are undercutting my efforts to stay optimistic. On a personal level, I’ve had a few setbacks this month as well as a nasty cold that’s persisted for about two weeks now; neither of which are really things are all that serious but have still drained me a fair bit and are leaving me not in the best headspace with just one week left to go. On top of that, the convention itself has made some decisions this year that have left me less than enthused with the programming compared to previous years. One of the things that I look forward to each year (and seems to be a major draw for many others) is THE GAME ROOM where they have consoles set up on side and an assortment of arcade machines on the other. This year however, they’ve announced that the arcade section was going to be replaced by… pachinko and slot machines. 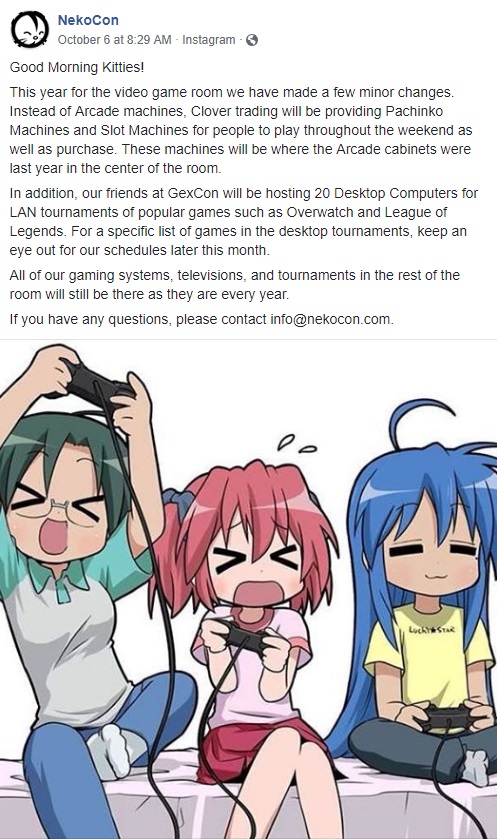 END_OF_DOCUMENT_TOKEN_TO_BE_REPLACED

The return of the podcast with a new co-host. Discussing a Mario Bava classic, starring the Happy Mobile! With the best/worst ending in cinematic history.

Physicist returns from wherever the hell she’s been to do a (late) Halloween review in honour of the late Tobe Hooper.

(It was very much intended to be released on Halloween when it was filmed, sorry that it’s late.) 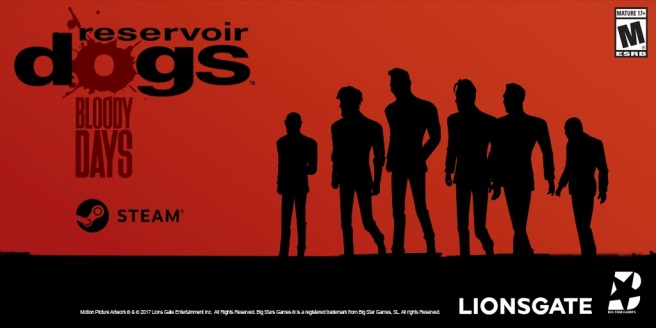 In 2005, Rockstar Games released a video game adaptation of Walter Hill’s seminal classic The Warriors to overwhelmingly positive reviews for its solid gameplay and interesting take on the characters and world of that movie.  It’s by no means perfect, but it’s probably the best thing that Rockstar released on that console (sorry, but those GTA games don’t hold up nearly as well) and is easily in the upper echelon of movie based video games.  One year later Edios Interactive tried to do something similar when they released a video game adaptation of Reservoir Dogs.  I won’t go so far as to say that the Reservoir Dogs game was inspired by the success of The Warriors (it’s pretty unlikely they would have been able to have knocked this out in less than a year), but it’s certainly in the same vein as that and at the very least I’m guessing Edios were crossing their fingers that some of the good will built up by that movie based game will help this one get some recognition.  Sadly though, the game turned out be… well pretty damn awful.  I can speak from personal experience having bought the game for like three bucks at a dying Blockbuster that the game was an uninspired and boring mess with the only notable feature being the game breaking mechanic of holding someone hostage; resulting in all other enemies dropping their guns and just letting you pass right through.

END_OF_DOCUMENT_TOKEN_TO_BE_REPLACED

Witness the worst twist in cinematic history!
No, this wasn’t directed by Shyamalan.

In this episode, Bob Ross has to survive the rapist Blues Brothers, a thirteen year old axe-wielding model in her twenties, and a paralysed grandpa in a staring contest with the camera. Trust us, it still doesn’t make sense in context.

Halloween’s here and the Hellraiser franchise has more tricks for us than treats.

DISCLAIMER: This video was supposed to come out on September. It has nothing to do with Halloween.

Considering Buckaroo Banzai is my favourite movie, I have a few suggestions…

DISCLAIMER: This video was supposed to be out in September. This video is not for Halloween.

The Reviewers Unite
Blog at WordPress.com.