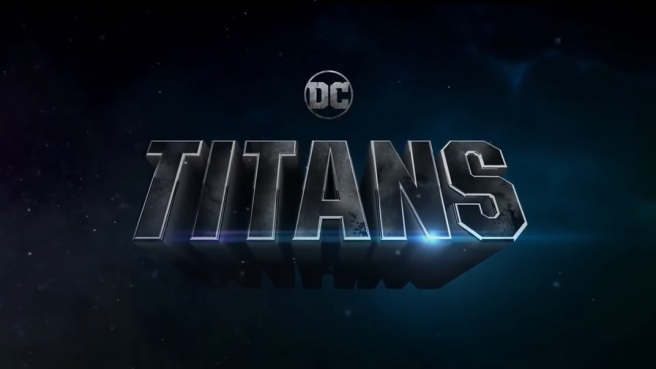 All other copyrights are the property of their respective owners.

It’s that time of year again where Hollywood sprinkles a dash of hype here and a pinch of news there right in the middle of San Diego for the yearly celebration of fandom known as Comic Con!  What does this mean for everyone who CAN’T book a ticket for California and drop ridiculous amounts of money on hotel rooms and cab rides?  Why trailers of course!  And this year we start the event off with something BIG!  DC and Warner Bros have been teasing us with a new Teen Titans live action show for some time now, and they’ve finally released the first trailer for it!  Let’s see how far we can get into this before I find something to criticize!

NOPE!  Sorry, DC and Warner Bros!  You couldn’t have missed the point harder if you actually FOUND the point and then threw it into the Mariana Trench so that no one could ever find for all eternity!  Now look, I don’t want this to be a rant about COMIC BOOK ACCURACY (mostly because I’ve never read a Teen Titans book) or about how it doesn’t match my nostalgia for that original Teen Titans cartoon (something we’ll talk about soon enough).  No, my problem is that this trailer is cynical garbage.  It’s a list of bad ideas that you could only make if you were TRYING to be this awful, and maybe in a cynical way that’s what they’re going for here.  It’s no accident that the trailer takes great pains to show you Robin straight up murdering dudes (he stomps that dudes’ neck, shoots a gun, and gushes someone like a sprinkler; I don’t care if they explain in the show that they were “just injured”) and to also have him shout FUCK BATMAN while covered in blood.  This is what a very immature person sees as COOL and MATURE (never mind that maturity is not the ability to withstand and consume dark material but to learn to empathize with your fellow people and take responsibility for yourself and those you care about) and it hews far too closely to the toxic nightmare that comic fandom has become in recent years (or at least has revealed itself to be now that its victims have platforms available to them).  Who would want to see Robin snap someone’s neck or Starfire set criminals on fire?  Probably the same “upstanding folks” who wanted Batman to kill people and are yelling at everyone about a Snyder Cut.